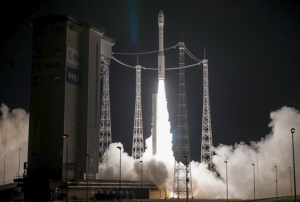 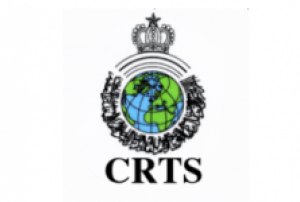 About CRTS
Created by decree in December 1989, the ASIC has been mandated to promote the exploitation and development of remote sensing applications in Morocco. CRTS coordinates and carries out the national program in remote sensing in collaboration with government departments, private operators and Moroccan universities.

The ASIC is responsible for acquiring, archiving and dissemination of data and images , observation of the Earth, the project implementation and development of methodologies in...

more
22nd Conference of the Parties to the UNFCCC (COP 22)

The United Nations Framework Convention on Climate Change (UNFCCC) entered into force in 1994, aimed at reducing greenhouse gas concentrations in the atmosphere. The Conference of the Parties (COP) was designated as the supreme governing body of the Convention.

To date, 195 countries have submitted their instruments of ratification. These countries meet once a year, during two weeks, in order to evaluate the application of the Convention and develop the negotiation process between the Parties in front of new commitments.

By virtue of this Convention, all the Parties have common but differentiated responsibilities. In addition, they take into account the specific nature of their national and regional development priorities, their goals and circumstances. According to the foregoing, their responsibilities are: