UN-SPIDER mission to Kenya and Uganda

11 November 2009 - UN-SPIDER visited Kenya and Uganda from 21 to 30 October 2009 to attend the GEOSS workshop and the AfricaGIS 2009 conference, as well as to establish a network between UN-SPIDER, UN-agencies and Government offices in Kenya.

UN-SPIDER presented their activities in Africa to the Kenya Humanitarian Forum, which generating greater awareness among the over 45 UN and Government officials who gathered to discuss contingency plans. Further, this meeting strengthened the link with local UN Offices to implement further activities such as Technical Advisory Missions (TAMs) and providing support during crisis response situations. UN-SPIDER visited the Rift valley provincial Disaster Risk Reduction (DRR) platform in Nakuru City, in-charge of 68 districts, which is often affected by landslides and draughts. The visit's outcome identified the need for closer ties between the UN-SPIDER and the National Focal Point, as well as the need for a TAM at the national level, including provincial DRR platforms.

UN-SPIDER/UNOOSA chaired the special session on Space Based Information for disaster management and held a key note address at the AfricaGIS 2009 Conference, and enabled one participant each from Zimbabwe and Lesotho to attend and present their case studies. A formal meeting with the DRR Platform Focal Point with the Office of the Prime Minister of Uganda was held to introduce and generate awareness about the benefits of the UN-SPIDER framework and activities conducted at the governmental level. 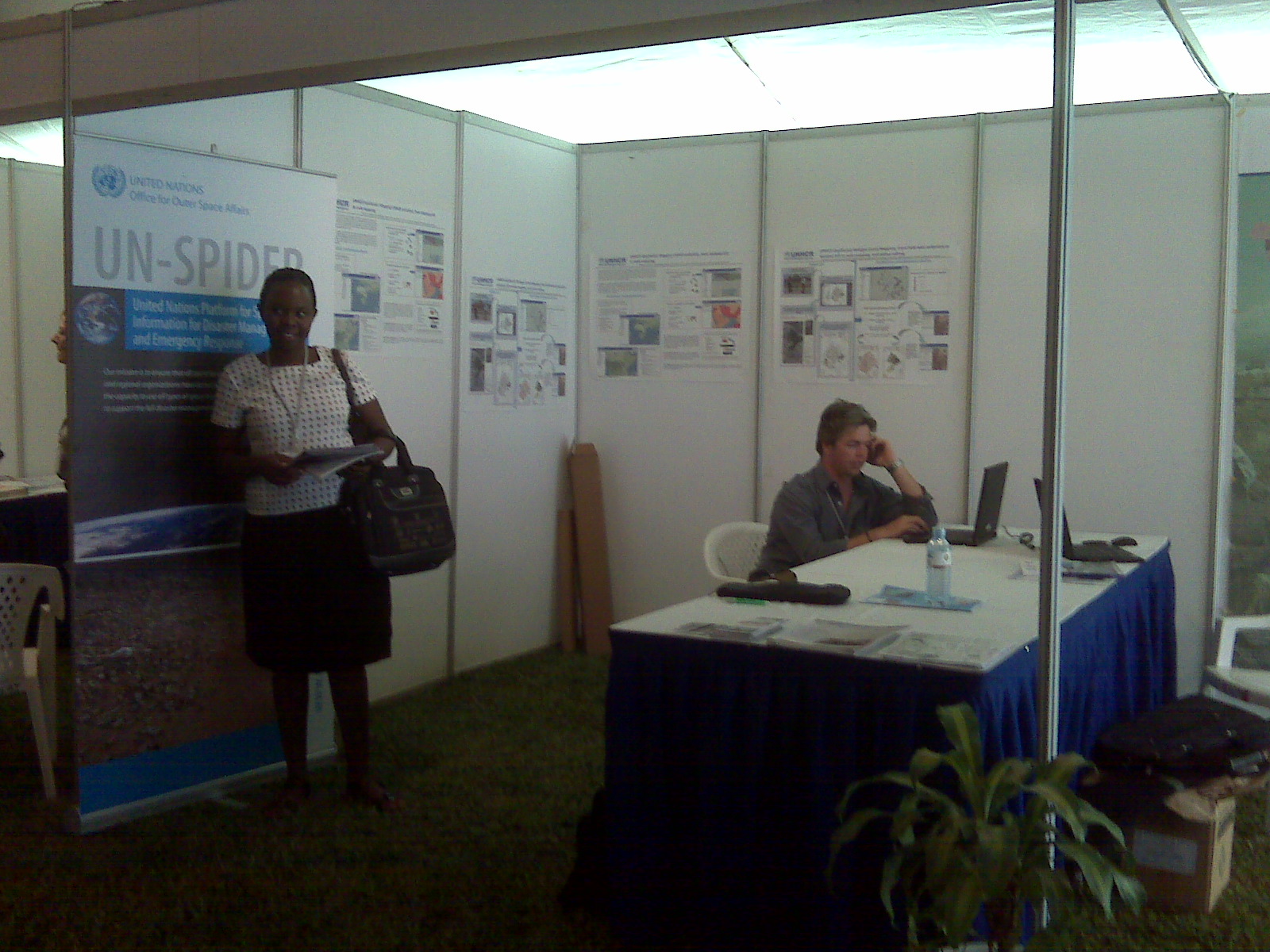 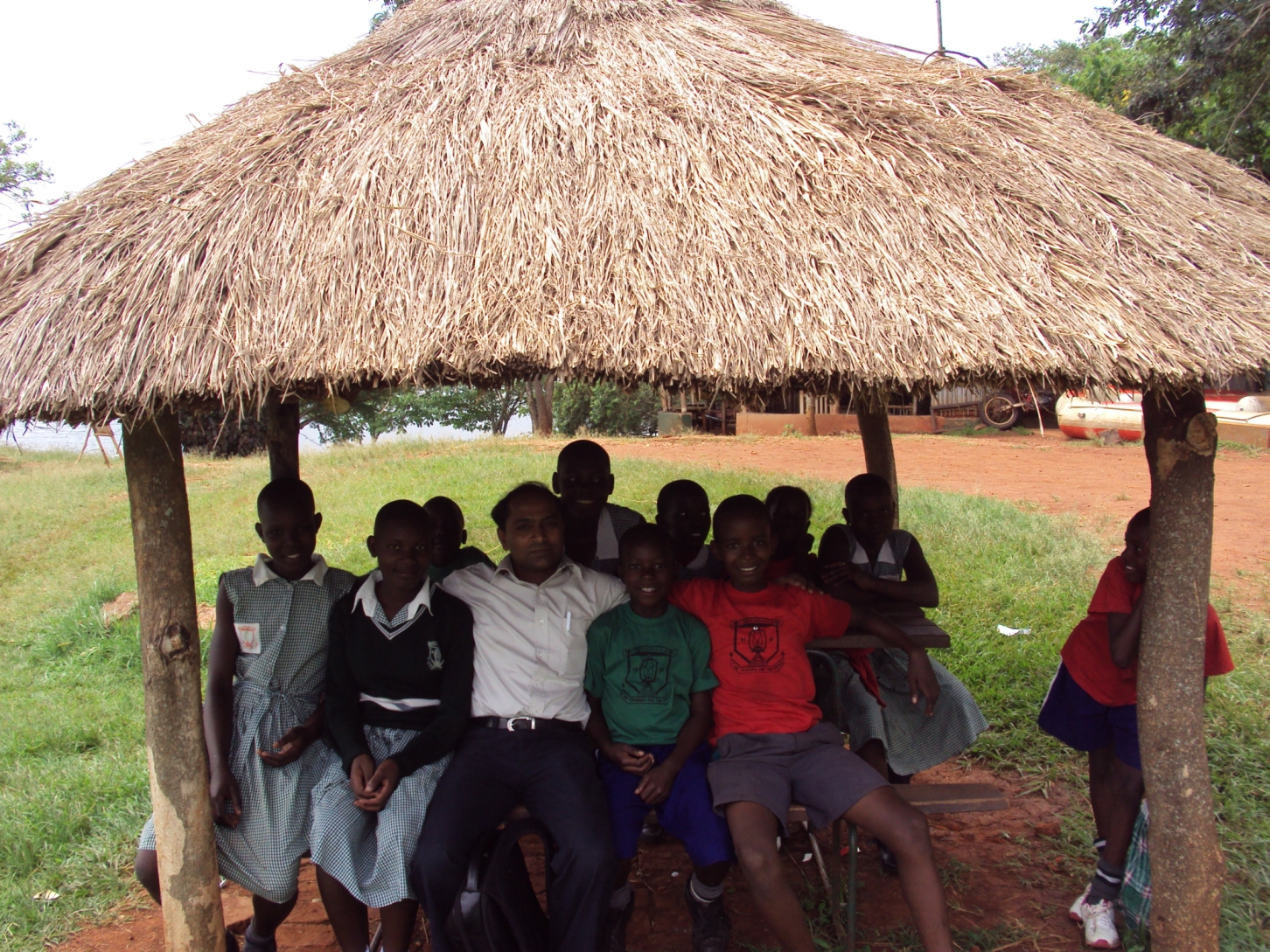