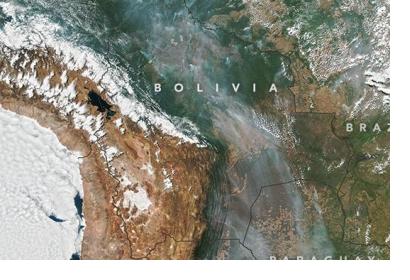 President Morales recommended the local governments to drill wells and transport water to the cities in vehicles with the support of armed forces, according to The Guardian. This crisis is an opportunity to plan and adapt to the effects of climate change, considers the head of the nation. For more information please click here.