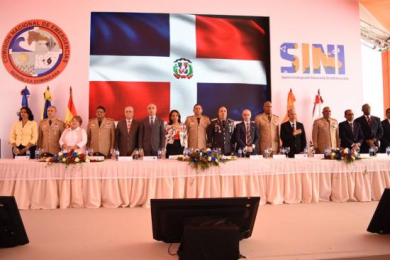 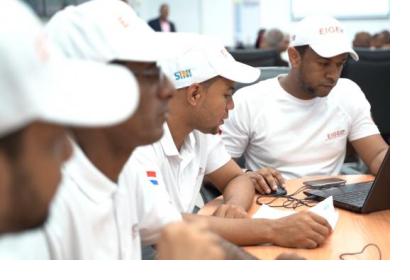 SINI has been structured to compile data from a variety of ministries, government agencies and other sources, as well as using unmanned aerial vehicles, to generate relevant information in a timely basis which can be used by the Technical Committee for Prevention and Legislation to guide disaster risk reduction efforts within the Dominican Republic, as well as by the National Emergency Operations Centre (EOC) of the Commission in case of disasters.

The CNE launched the Geospatial Information Team for Risk Management (EIGEO) with 13 additional government agencies and academic centres in 2013. Since then, the EIGEO team has been active in supporting the Commission and other government agencies in the generation and use of space-based information. It has also contributed to the generation of maps of the flooded areas during two activations of the International Charter Space and Major Disasters in 2016 and 2017, which had been requested by the EOC as an Authorized User of the Charter.

UN-SPIDER conducted a Technical Advisory Mission (TAM) to the Dominican Republic in 2010 as well a number of follow-up activities since. A detailed account of its engangement with a wide range of government agencies in the country is available in the UN-SPIDER Advisory Support booklet.