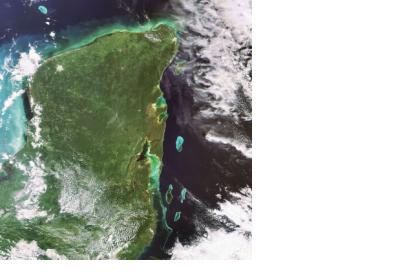 The Bicentenario satellite, the state-run Mexsat system's first launch into space, is ready for lift-off next month and will begin operating in orbit in late January 2013, the Mexican government announced. The Communications and Transportation Department said in a communique that Deputy Secretary Hector Olavarria visited the facilities of the US firm manufacturing the satellite, Orbital Sciences Corporation, to check up on the final preparations.

Bicentenario is Mexsat's first satellite and is designed to be part of a state-run satellite network to guarantee coverage throughout Mexican territory. The spacecraft will be launched by Arianespace Dec 19 from its Space Center in French Guiana. Mexsat will offer "connectivity across the length and breadth of the national territory through the provision of fixed and mobile communications services to marginal and difficult-to-access communities", said the communique. Bicentenario is designed to have a useful life of 22 years.