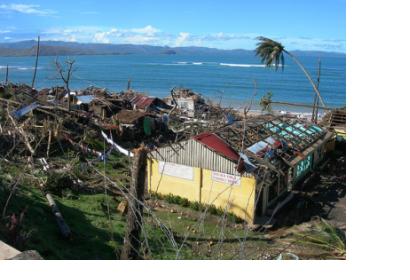 “Along with other countries in the region, the Philippines is increasingly relying on technology in its preparedness and response as a key programmatic tool in reducing the impact of disasters while saving as many lives as possible”, stated David Carden, Head of OCHA Philippines, in the course of an event bringing together Filipino mobile operators with humanitarian partners to improve their ability to prepare for and respond to natural disasters in June in Legazpi City, Philippines. “Technology’s role in disaster management is growing, and as the ‘info-ecosystem’ becomes more complex, a better understanding of how the global community can work together is essential,” Carden continued.

The National Telecommunications Company reported a total 94.2 million cellular mobile phone subscribers in the Philippines from an estimated population of 105 million in 2011. It is, therefore, a critical step for the Government and major mobile telecommunications companies to develop text messaging as an integral aspect of its nation-wide early warning system. Mobile operators have established and continued to develop emergency preparedness and disaster response programs. These include a range of wireless connectivity solutions, such as internet access to disaster affected communities and responding agencies, free text messaging, access to phone credit and satellite communications.

At the onset of Typhoon Bopha (locally known as Typhoon Pablo), OCHA activated the Digital Humanitarian Network (DHN). DHN leveraged the support of volunteer digital networks from around the world to assist in collecting and analyzing data from social media, which augmented data gathered through traditional channels. DHN collected relevant microposts, including pictures and videos of the damage and flooding on the social media platform Twitter, about the typhoon.