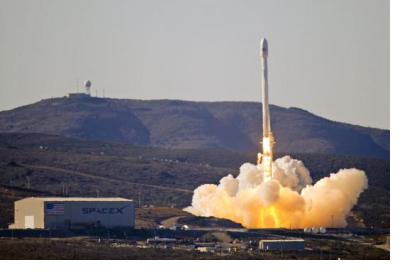 Based on Thales Alenia Space’s Spacebus 4000 C2 satellite platform, TurkmenAlem52E/MonacoSat is designed for a lifetime of at least 16 years. Assuming an on-target launch and modest fuel burn, the satellite has enough propellant to last 18 years, officials said.