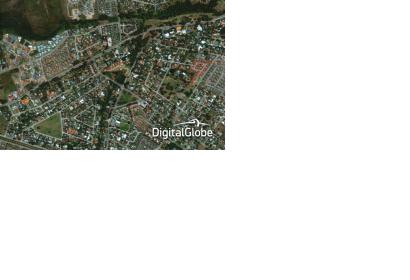 On 27 January, the QuickBird Earth Observation satellite re-entered Earth’s atmosphere after 13 years in orbit. It was a satellite of the imagery provider DigitalGlobe and the company's oldest satellite.

DigitalGlobe stated in a press release: "QuickBird made more than 70,000 trips around the planet, capturing some 636 million square kilometers of high-resolution earth imagery that contributed to humanity’s understanding of our changing planet."

The last image captured by QuickBird was a shot of Port Elizabeth, South Africa, on 17 December 2014 right before its imager was turned off. The satellite’s orbit at that time was approximately 300 kilometers, resulting in an image with a ground resolution of 41 cm.