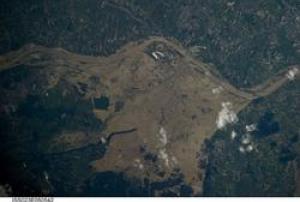 On January 2015, Poland will launch nationwide a regional warning system in order to broadcast information on natual hazards through digital technology.

The latest Polish alert system has been developed to warn people in crisis about storms, tornados, floods and other disasters, as well as to provide evacuation data such as maps, routes and instructional videos.

Since July, the warning system will cover all digital terrestrial television channels by transmitting information on disasters and natural hazards-related threats on television screens to alert the public in the affected regions. Also, the system will deliver messages generated by provincial disaster management stations. 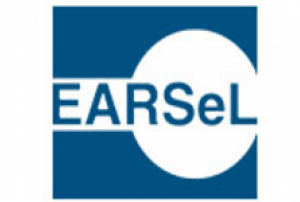 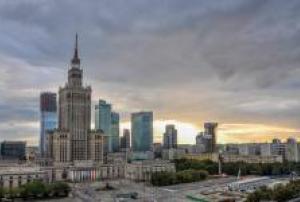 From 23 to 25 October 2019, the Fourth Disaster Risk Reduction (DRR) Conference in Warsaw aims to bring together leading academic scientists, researchers and young researchers to share their experiences and research results about DRR.

The conference provides the premier interdisciplinary forum for researchers and practitioners to present the most recent trends, practical challenges  and the solutions for natural DRR. The fourth conference will focus on local and regional problems and solutions highlighted in the Sendai Framework for Disaster Risk Reduction (2015-2030).

The conference will host several workshops addressing different areas related to DRR. Workshops are intended to serve as an intensive collaborative forum for exchanging ideas, theories and practise.

Session topics covered during the conference: