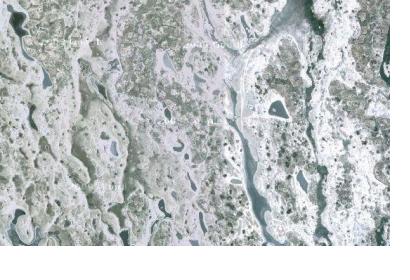 The International Charter Space and Major Disasters accepted the activation request by UNOOSA on behalf of UNDP on 1 April 2011. The Project Manager for this event is the Pacific Disaster Center (PDC).

UN-SPIDER is updating a dedicated website with information about available space-based resources. CLICK HERE to go to the SpaceAid Updates page.

International Charter - Description of the Event:

Namibia declares a state of emergency after severe flooding in the north claiming 62 lives since January 2011. Floodwaves peaked on 28 March 2011 and a new flood wave is anticipated from upstream (Angola), peaking in the first week of April.

The flood has exceeded the 2009 flood, which had been considered to be the highest known in history. Reports from Angola indicate that more water is expected and the Namibian Meteorological Services predict more rainfall this week.