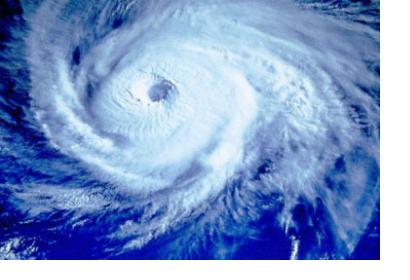 The Mines and Geosciences Bureau (MGB) of the Department of Environment and Natural Resources (DENR) in the Philippines has elaborated geohazard maps for 131 out of the 171 cities and municipalities that were hit by the typhoon Haiyan -known as Yolanda by local communities- on 8 November 2014.

Close to eight out of every ten localities that were devastated by Typhoon Yolanda's floods and landlides can now benefit from a geohazard map delineating potential disaster areas. The maps have a scale of 1:10,000 and are being disseminated to the local government units of the nine provinces affected by the typhoon.

The achievement of 1:10,000 scale geohazard maps is part of the Philippine Development Plan on climate change mitigation and adaptation of the Aquino administration. The value of the latest mapping system in comparison to the older version is that it offers more accurate information, fostering fast-tracking relief and development operations, such as disaster prevention and preparedness. Moreover, high-resolution maps for other 40 towns are currently in their development phase. With the 1:10,000 scale geohazard maps, the degree of vulnerability to damages caused by floods and landslides can be assessed with increased precision. Besides, the maps can be used as an evaluation tool to plan resettlement and rebuilding efforts.