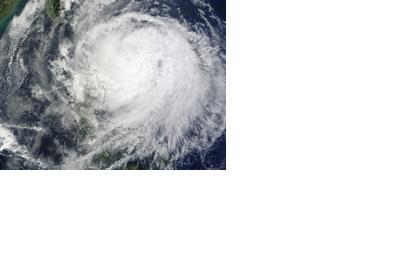 On 19 August 2013, the activation of the International Charter has been requested by the Asia Disaster Reduction Centre (ADRC) to provide satellite products of the capital city of the Philippines, Manila, which has been flooded by monsoon rains caused by Tropical Storm Trami. Even though the Philippines is a common victim to tropical storms, this has been reported as the worst of the year, resulting in 5000 people evacuated, at least three reported killed and several missing.

Given the damages caused by Typhoon Utor the previous week and the ones that Tropical Storm Trami is currently causing, the province of Manila has been declared in state of calamity, where water levels have reached knee height in some areas and as high as waist in some parts of Cavite, close to Manila. Considering the danger and the forecast that the storm will continue until 21 August, schools and offices have been shut down in the city centre.