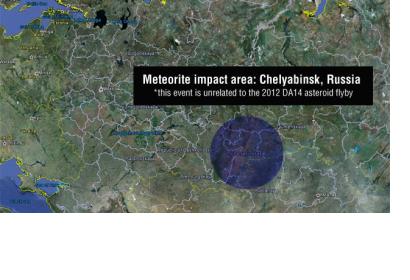 The Russian Ministry of Emergency Situations, a Regional Support Office of UN-SPIDER and American Scientists will consider cooperation in creating a system protecting people and social facilities against threats from outer space, such as Near-Earth Objects.

After the meteorite fall in Russia last year the risk of these threats became obvious.  The Russian Ministry plans to work on a global network of Crisis Centers. A five-year road map of collaboration efforts between the Russian Ministry of Emergency Situations, SCO, APEC, ICDO, EU and G8 has already been established.