Earth observation satellite to be developed by NASA and ISRO 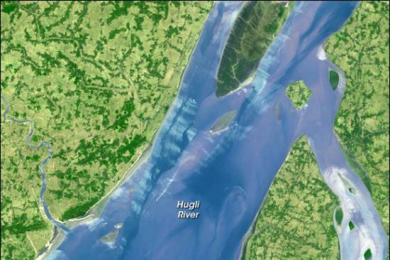 NASA and the Indian Space Research Organisation (ISRO) have joint hands to build an Earth observation satellite called NISAR (NASA-ISRO Synthetic Aperture Radar (SAR) Mission). The space artifact will be in charge of measuring changes in the Earth’s surface related to motions of the crust and ice surface, and its launch is scheduled for 2021.

Its mission will comprise snow and glacier studies in the Himalayas, monitoring of agricultural biomass over India, Indian coastal and near-shore ocean studies, and disaster monitoring and management.

NASA has already carried out research on missions with L-band and S-band SAR systems together with ISRO, in order to identify changes in the Planet’s surface in three fields: ecosystems, solid Earth and cryospheric sciences. According to AS Kiran Kumar, IROS’s Chairman, "One of the GSLV Mark II (launcher) will carry NASA's satellite NISAR in 2021. There is a very good chance of commercial requirement. Currently we are working on it”.