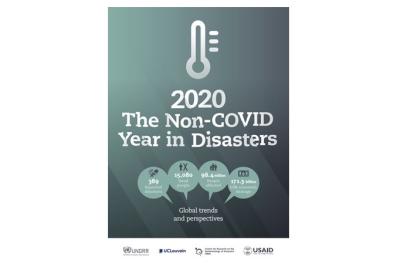 Undoubtedly, the year 2020 will be remembered as the year when COVID-19 began to impact societies worldwide as a truly trans-boundary health hazard, manifesting the vulnerability of people in developed and in developing countries alike.  The news about the COVID-19 pandemic blurred news related to other disasters triggered by natural, technological and biological hazards.  One of those was the very large locust outbreak that began in the Horn of Africa late in 2019, and later migrated through the Middle East to Southern Asia.  At the end of the year, Central America countries were hit by two hurricanes, Eta and Iota, very late in the hurricane season, nearly within two weeks from each other.

According to the report entitled “2020: the Non-COVID Year in Disasters – Global trends and perspectives”, this year was dominated by climate-related events.  The report, elaborated by the Centre for Research on the Epidemiology of Disasters (CRED), and the United Nations Office for Disaster Risk Reduction (UNDRR) with the support of USAID, noted that there were 389 recorded events, killing 15,080 people and affecting more than 84 million people in many countries of the world. Nevertheless, the report recognizes that there were fewer fatalities in 2020 in comparison to the average number of fatalities recorded in the last 20 years. As the report indicates, this reduction is most likely due to the absence of powerful geologic hazards such as earthquakes and tsunamis. Most events took place in Asia, and summer heat waves impacted Europe.  The report can be downloaded here. 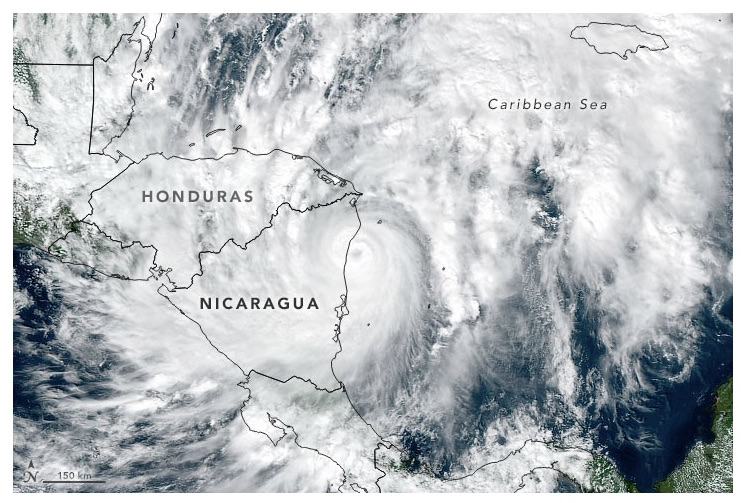