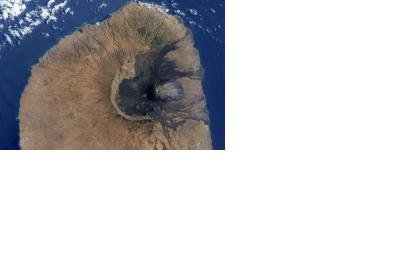 The German Research Centre for Geosciences GFZ is currently conducting research to better assess the evolution of the largest and most damaging eruption on the archipelago of the Cabo Verde Islands of the last 60 years, which started on 23 November 2014.

The GFZ Hazard and Risk Team (HART) is acting to support local partners by observing the volcano eruption and providing significance assistance on data acquisition and interpretation.

Essentially, the HART is analysing data collected from remote sensing satellites as well as from volcano monitoring instruments in the field in order to develop models of the magma ascent path.

The satellite data is acquired by the European Space Agency’s Sentinel-1 satellite and it enables the measurement of ground movements associated with the volcano eruption.

Sentinel-1 images are collected weekly, providing scientists with regular updates on the ground movement and the magma ascent path.

As a result, HART scientists have been successful in locating the magma's pathway from depth to its point of eruption, which is off-centered with respect to the volcano's summit.