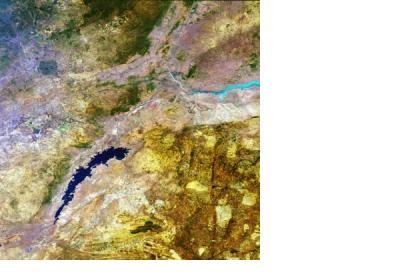 The International Charter: Space and Major Disasters has been activated on 7 February following the request of UNITAR/UNOSAT on behalf of OCHA Zimbabwe. The activation was due to flash floods caused by heavy rain.

The amount of rain is unusual for this area and is almost double the normal level. Low lying areas are especially vulnerable. Mudslides have killed one person. Thousands of people has been evacuated and further flooding is expected.