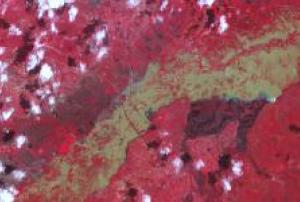 Tanzania will create a new agency for emergency response and disaster risk reduction, both for man-made disasters and disasters triggered by natural hazards. The Tanzanian Parliament has passed an according law establishing the agency.

Reuters reported: "The Disaster Management Agency (DMA) will oversee efforts to prevent damage and deal with the impacts of floods, drought, hail, storms and hunger, as well as managing the stocking of supplies to aid effective response."

Jenister Mhagama, a Minister of State in the Prime Minister’s office responsible for policy coordination, said: “We would have in place efficient early warning systems at regional and district levels so that local authorities can prepare for and respond to disasters timely and effectively.”

Tanzania is frequently affected by floods, droughts and tropical storms.