Deadly floods in Zimbabwe after drought 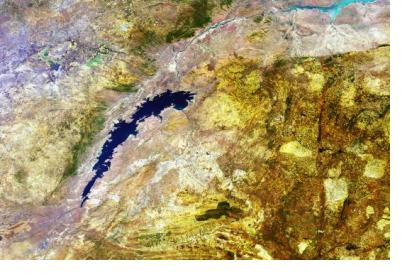 Officials in Zimbabwe say that the floods which follow a crippling drought have destroyed crops, livestock and roads as they swept through villages in the south of the country. They have left some 2,000 people homeless and some communities have been cut off by the damage to roads.

The floods have further aggravated the problems many Zimbabweans are facing since the crippling drought. More than 4 million people are estimated to be in need of food since last year.