Fiftieth Session of the COPUOS Scientific and Technical Subcommittee concluded 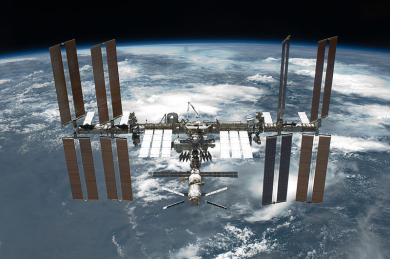 From 11 to 22 February 2013 the Fiftieth annual session of the Scientific and Technical Subcommittee (STSC) of the Committee on Peaceful Uses of Outer Space (COPUOS) was held in Vienna, Austria. Representatives of 57 Member States attended the session discussing a variety of issues regarding the peaceful use of outer space for the benefit of humankind under the chairmanship of Félix Clementino Menicocci (Argentina). In the 20 meetings held, topics such as space debris, space-based disaster management support or nearearth objects were discussed. During the 2013 STSC session, the continuous committments of the governments of Austria, China and Germany to support UNOOSA’s UN-SPIDER Programme in 2014-2015 was noted with satisfaction by the Subcommittee.