Floods in Peru affecting over half of the country 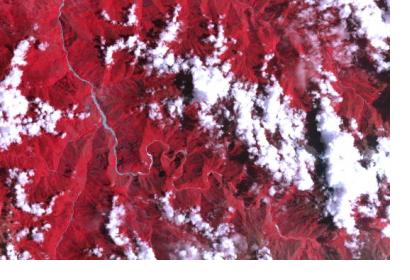 Recent heavy rains triggered severe floods and mudslides in Peru. According to El País, there were at least 75 people reported dead on 20 March 2017. The floods are the worst in almost 30 years, affecting over half of the country. There are shortages of food and water in many areas, including the capital Lima, which has been without water since 13 March. The floods are linked to El Nino phenomenon, which increases evaporation and brings heavy rains. The National Meteorology and Hydrology Service (Senamhi) has warned that the rains will intensify during this week, especially in the country’s northern coastal region.