International Chapter activated for flooding in the Republic of Seychelles 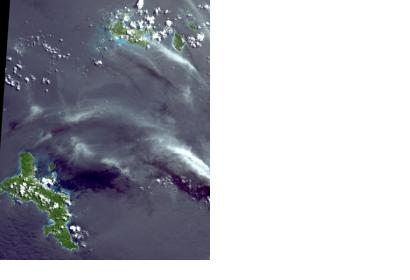 The International Charter "Space and Major Disasters" was activated on 01 February because of the impact of the Tropical Cyclone Felleng in the Republic of Seychelles last week. The mechanism was activated by UNITAR/UNOSAT on behalf of UNOCHA.

A state of emergency has been declared in Mahe, the largest island of the Republic of Seychelles, following the passing of Tropical Cyclone Felleng on 28 January. The edges of the storm passed over the main island of Mahe, causing floods and landslides.

No deaths have been reported, but three districts were badly damaged on the island, with over 150 houses evacuated. The Seychelles normally avoid the worst effects of the hurricane season, and President James Michel has called for international help; stating that the country cannot cope with the disaster on its own.