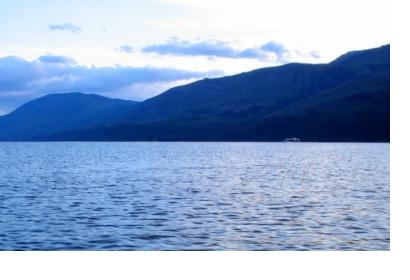 On Saturday, heavy rains fell in B.C's Shuswap region, where more than 340 people were ordered out of their homes into the community of Sicamous area in Vancouver, Canada. Canadian officials declared a state of emergency, issuing a water-conservation notice to some 3,100 residents on Shuswap Lake. A do-not-use water order has also been issued for one water system.

Since the flooding, at least 1,240 British Columbians faced flood-evacuation alerts and 165 others were under evacuation orders. A low pressure system dropped 60 - 80 millimetres of rain overnight in the area, almost three times more than expected within a month for this region. A few homes have been damaged, but most homes remain intact. A body of a 73 year old man has been found after being swept away into a fast moving creek on Saturday. Further flooding is expected over the next few weeks.