International Charter activated for United Kingdom due to potential floods 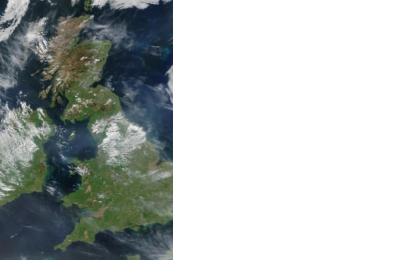 On 4 December 2013, the International Charter “Space and Major Disasters” was activated, as requested by CCS, due to flood risk in the eastern coast of the United Kingdom. Between the 5 and 6 December 2013 a powerful storm was forecast to hit the region and cause widespread flooding along the coast, affecting as many as 3000 homes. The same storm that brought to Scotland winds of 100 mph, was expected to bring strong winds and high tides in the eastern coast of UK.

In order to prepare the population for the storm’s impact, the Environment Agency of England and Wales – Project Manager of the Charter activation – issued over 150 flood alerts across the country. Even when the full impact of the storm could not yet be predicted, residents were also urged to avoid the shore due to the risk posed by powerful waves.

On December 6, two days after the activation of the Charter, thousands of people have had to evacuate their homes due to the expected storm. The eastern coast of United Kingdom is experiencing the worst tidal surge in 60 years, since January 1953. A spokesman from the Environment Agency said that in the worst-case scenario 6,000 properties could be flooded while at least 2 people have been killed as a result of the severe storm. Head of emergency planning and response Simon Lewis said to the BBC: "Flooding can happen very quickly, leaving little time to prepare, so don't wait for the worst to happen - if you're in an area at risk, get ready."