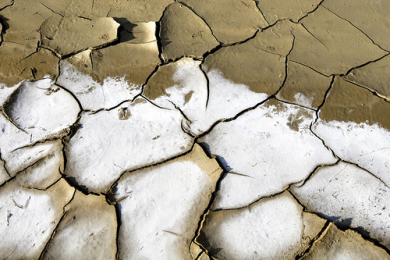 Iraq is planning the launch of a satellite at the end of the year to better manage water crises, as the newspaper Almonitor reported. The launch is part of a scientific project to monitor desertification and water shortages in the country.

Deputy Minister of Communications Amir al-Bayati said, “Members of the high commission for the satellite project, which consists of seven ministries, have discussed the launching mechanism of the project and its economic feasibility, in addition to a well-defined cooperation process between all concerned parties in order to avoid any roadblocks that might stand in the way of completing the project.”

Rafed al-Jabouri, the general coordinator of the project, said, “Iraq will accomplish this project in cooperation with the Italian La Sapienza University and an Iraqi team of 15 researchers from three ministries, who underwent space training.”

There is a pressing need for this resource, as Almonitor points out: "Iraq has been facing sandstorms for years in any given month due to the increasing area of land suffering from desertification. The country has struggled during the past three years with shortages in irrigation water supply from the Tigris and Euphrates rivers that flow from Turkey. Statistics from the Ministry of Agriculture show that desertification has affected 80% of arable land due to water scarcity and climate change.