Israel: Own satellite to monitor crops from outer space 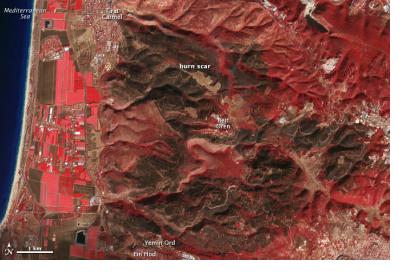 Israel has years of experience in satellite communication and navigation. The country is now preparing to launch its first Earth Observation satellite to monitor crops. The project Vegetation and Environment Monitoring on a New Micro-Satellite (Venus) is carried out in cooperation with France and will include an on-boardsuper spectral sensor.

The French space agency CNES will provide the camera, while the Israeli Space Agency will be responsible for the launch, spacecraft, technology and control. The satellite will be used for scientific purposes dealing with monitoring, analysis and modeling of agricultural land surface.

Israel plans to launch this vegetation monitoring ultra-light satellite alongside with another communications satellite in 2015. The website Nocamels points out: "The satellite will be the first fully commercial spacecraft launched by Israel, as the Amos satellite series is also used for military purposes."