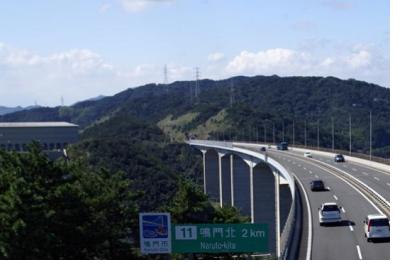 The government of Japan plans to provide drivers with disaster information straight to their cars by making use of Japan’s Quasi-Zenith Satellite System (QZSS). The proposed software aims to improve the country’s disaster preparedness such as in the case of similar events to the 2011 Great East Japan Earthquake and Tsunami. The proposed system utilizes Michibiki satellites and has an advantage over other communication infrastructure due to its higher chance of surviving damages during disasters. The government has tested the software in November 2017 in the Wakayama and Kochi prefectures and it is expected to first be officially introduced in Tokyo during the 2018 fiscal year.

Due to its vulnerable location, Japan has been severely and repeatedly affected by natural disasters over the years. For example, in 2011 the Tohoku earthquake that figured 9.1 on the Richter magnitude scale and the subsequent tsunami it triggered caused great human and material losses and extensive and severe structural damage to the country. One of the issues encountered by Japanese authorities during the disaster was the difficulty in swiftly providing crucial information to those people who were inside vehicles during the earthquake and tsunami.

By planning to install this new software, the Japanese government hopes to improve the country’s disaster preparedness for the future. The government plans to cooperate with private companies in order to install the software in the navigation systems of the cars.

The Michibiki satellites are part of QZSS which was initially built to complement the Global Positioning System (GPS) and to increase the availability of GPS in mountainous and urban regions in Japan. Compared to other communication infrastructure such as mobile phone networks, the satellites are advantageous in that they are less likely to be damaged or destroyed in disasters.

In addition to this, the Japanese government also considers introducing a safety confirmation system based on satellites. This service would allow people to confirm the safety of their family and friends once their names and information have been input at evacuation shelters. The system will first be introduced on a trial basis in five municipal governments during 2018 and it will subsequently be expanded to twenty regions by 2021.