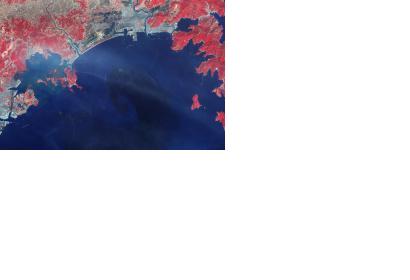 The Japanese government is currently planning the development of an operationally responsive small observation satellite to be launched in case of a disaster or military emergencies.

The creation of this disposable satellite is part of the draft Basic Plan on Space Policy, released by the Japanese government's Committee on National Space Policy.

As per the Basic Plan, a pre-assembled satellite, measuring 70 centimeters in length, width and height, and weighing between 100 and 150 kilograms, would be sent into orbit in case of an emergency.

The satellite would fly at a relatively low altitude to provide detailed information of the damages occurred in a specific area.