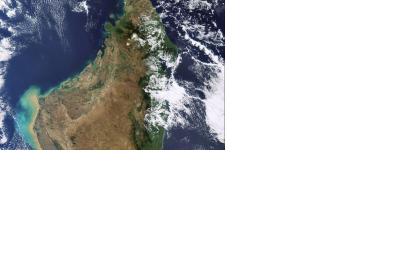 On 18 January 2015, the International Charter: Space and Major Disasters was activated in Madagascar in response to heavy rainfall resulting in widespread flooding.

The strong rainfall is due to the devastating storms that have hit Madagascar over the past few weeks. Namely, Tropical Cyclone Bansi and Tropical Cyclone Chedza affected the south-western part of the island on 9 January and 16 January, respectively.

According to reoprts, 13 people have died, almost 10,000 have been left homeless and over 50,000 are affected overall by the disaster, especially in the areas of the capital city Antananarivo, as well as Manakara and Vangaindrano.