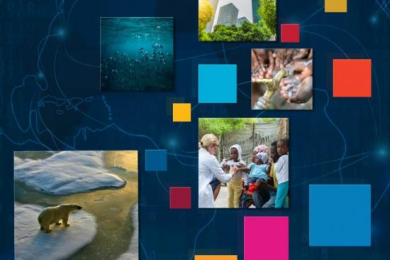 A new publication highlights the contributions of Earth observation (EO) for reaching the Sustainable Development Goals (SDGs). The Compendium of EO contributions to the SDG Targets and Indicators was produced by the ESA-funded EO for SDGs project, in close cooperation with the GEO EO4SDG initiative and the CEOS Ad-Hoc Team on SDGs. It provides an in-depth overview on how satellite observations can directly or indirectly support SDG indicators, and how countries can set and plan their SDG targets using EO-based support tools. Furthermore, it includes an analysis on how EO data can be embedded in the computational methods of the SDG indicators and be fitted into national statistical systems for monitoring progress. The compendium also mentions the important role of UN-SPIDER in contributing to three of the SDGs.

The 2030 Agenda on Sustainable Development, adopted by the UN General Assembly in 2015, includes 17 SDGs and 169 targets, creating a global framework for action on sustainable development with a particular focus on supporting the least developed economies and leaving no one behind. A robust monitoring mechanism for the implementation requires a solid framework of indicators and consequently good and reliable statistical data to measure, monitor and report progress, inform policy and ensure accountability of all stakeholders. Satellite observations have the ability to generate data that underpin the monitoring of a number of SDG indicators. With the expanding number of satellites with free and open data policies and global observation scenarios, EO can be considered as a reliable, systematic and affordable source of data for countries to meet their SDGs. Guaranteeing the supply of EO data and ensuring capacity to use such data as well as raising awareness on the importance of such data are critical steps that can help countries setting their SDG targets and monitoring progress. 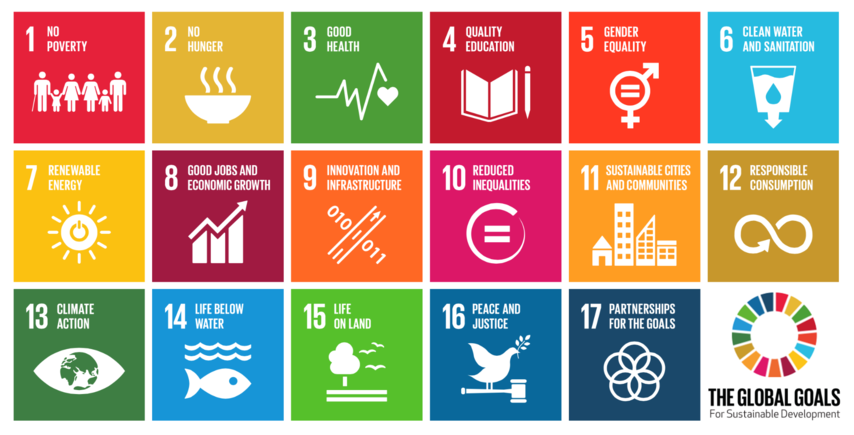 The compendium shows that up to 34 SDG indicators across 29 targets and 11 goals can be either directly (17 indicators) or indirectly (17 indicators) informed with space-based EO data. The compendium highlights UN-SPIDER’s valuable role as an information source and data provider for achieving three specific targets. One is Target 1.5: “By 2030, build the resilience of the poor and those in vulnerable situations and reduce their exposure and vulnerability to climate-related extreme events and other economic, social and environmental shocks and disasters”. Another valuable contribution to achieving the SGDs of UN-SPIDER is its work in connecting disaster management and the space community as well as providing essential information and data sources in the case of emergencies. Therefore, it is an important contributor in achieving the Target 11.5: “By 2030, significantly reduce the number of deaths and the number of people affected and substantially decrease the direct economic losses relative to global gross domestic product caused by disasters, including water-related disasters, with a focus on protecting the poor and people in vulnerable situations”. Finally, UN-SPIDER is also mentioned as a resource for information on achieving the Target 13.1, which states to “strengthen resilience and adaptive capacity to climate-related hazards and natural disasters in all countries”.

In 2018, the United Nations Office for Outer Space Affairs (UNOOSA) and the European GNSS Agency (GSA), which is the European Union agency operating EGNOS and Galileo and is in charge of ensuring the maximization of socioeconomic benefits from the use of the European Union satellite navigation systems, jointly published a report on the contribution  of  the  two  European flagship space projects to the SDGs. It underlines that all the SDGs are positively impacted by the benefits stemming from the use of European Global Navigation Satellite Systems (EGNSS) and Copernicus applications and, out of the 169 indicators associated, 65 (almost 40 per cent) directly benefit from using the EGNSS and Copernicus services, either helping monitor the status of achievement of a given SDG or actively contributing to its fulfilment.