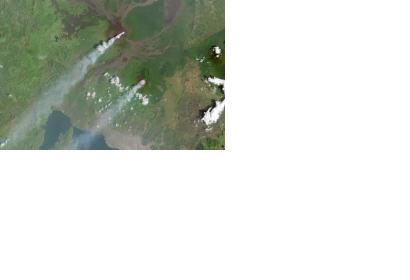 The EGNOS-Africa Joint Programme Office (JPO) is created as a Pan-African “implementing instrument” to coordinate GNSS/EGNOS introduction in Sub-Saharan Africa for all types of applications with a particular attention given to aviation as main driver. JPO has been created within the EU-Africa Common Strategy through ACP/EC framework Programme ‘’Support to the Air Transport and Satellite services applications in Africa’’ as an outcome of the SAFIR Project.

Petschke said: “Satellite navigation can bring huge societal benefits, be it in transport, in agriculture or land management. Satellite based augmentation systems in particular, like EGNOS, can bring enormous social and economic benefits. I attach therefore great importance to the setting up of the EGNOS Africa Joint Programme Office and am particularly pleased to see this team of African experts who have extensive experience and knowledge to support the development of an African satellite based augmentation system.”