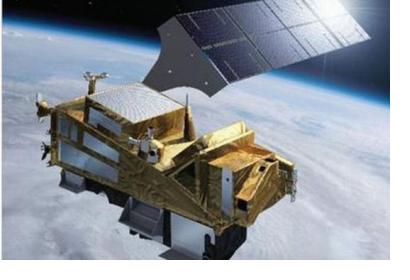 The new aircraft will provide atmospheric chemistry data for the global monitoring programme for environment and security, Copernicus.  It aims to take a higher resolution of measurements of ozone, nitrogen dioxide, sulphur dioxide, methane and other atmospheric pollutants. This information will enable improved climate models and weather forecasting to be made.

It will also contribute to fulfill the goal to safeguard the civil population, to manage risks, and protect the environment as part of the efforts of the European institutions and public authorities at supplying geo-information products and services on the use of data from outer space.

The Astrobus-Medium Platform Line that has been used to build this spacecraft and it was also implemented in some other representative missions such as "Ingenio", a national Spanish optical mission, and "SPOT6/7", part of the AstroTerra optical satellite constellation launched/launching in 2013 and 2014.