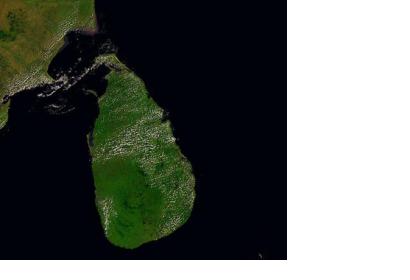 The International Charter: Space and Major Disasters was activated on 30 October 2014 to provide satellite-based emergency maps in the context of a massive landslide in Sri Lanka. The mechanism was activated by the Asia Disaster Reduction Centre (ADRC). The project management will be handled by the Asian Institute of Technology.

Monsoon rains in Sri Lanka caused a landslide on 29 October 2014, which is believed to have killed over a hundred people. The landslide occurred near the town of Haldummulla and mud and debris buried approximately 150 houses, and potentially more than a hundred residents.

Sri Lanka has experienced other landslides in the past few months, due to further bouts of monsoon rain, but this latest incident has taken the highest toll in lives of the year.

Maps and other products generated through the International Charter will be published on their website as soon as they become available.