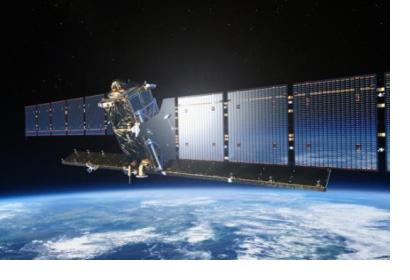 Sentinel satellites are developed to take part in Copernicus, the European Earth Observation Programme of the European Commission. Sentinel 1A was launched in April 2014 and offers all weather, day and night imagery for land and ocean services. Sentinel 2A is scheduled for June 23th and will provide high resolution images with data being used to monitor plant health, changing lands, inland water bodies and the coastal environment, and support disaster mapping. Data is of open access for Copernicus Services, as well as for scientific and other users.