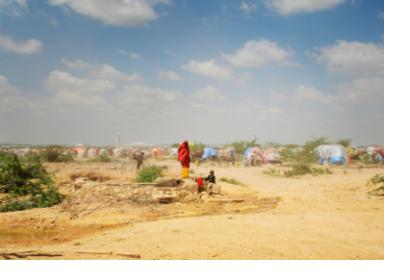 Work is entering the final stages on UNISDR's new edition of the Global Assessment Report on Disaster Risk Reduction (GAR13) which will appear in May this year. It is already being hailed by many peer reviewers as a "pioneering" piece of work because of its focus on risk as a major blind spot for the private sector.

UNISDR Chief Margareta Wahlström, wrapping up a two-day meeting last week with the GAR13's Editorial Advisory Board, concluded that: "How the private sector and governments take on board the key findings of this report will influence trillions of dollars of investment in critical infrastructure in years to come. UNISDR expects that GAR13 will have a profound effect on how disaster risk is managed by major corporations and small and medium-sized enterprises in the future. We are looking to achieve a paradigm shift from simple business continuity planning and disaster response to integrating disaster risk reduction into business planning in the same way as cyber security or financial audits."

GAR13 will be featured prominently at the Global Platform for Disaster Risk Reduction which takes place in Geneva from May 21 to May 23 and which will feature a major event focused on the private sector with the participation of eminent business figures.

In addition to the input from the Editorial Advisory Board, the GAR13 has also received feedback from 61 external reviewers representing 68 institutions worldwide. So far 1,824 written comments have been received as the biennial publication, the third in the series, goes into final editing.