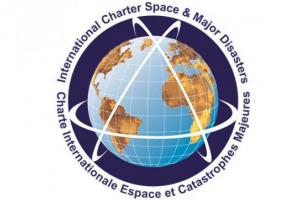 The Charter activation was made by Venezuelan civil protection… 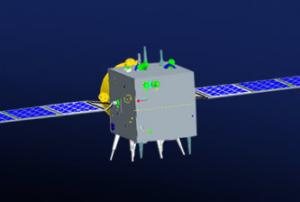 On 22 July 2014, Xinhua News Agency, the state press agency of the People's Republic of China, annouced that China and Venezuela agreed on the in-orbit delivery of a remote sensing satellite, VRSS-1.

China Aerospace Science and Technology Corporation (CASC) will be the major contractor of the project, expanding satellite technology transfer to Venezuela.

This VRSS-1 will be the second remote sensing satellite that China provides to Venezuela: a first one was launched into space in september 2012 from northwest China's Gobi desert. Venezuela uses the satellite for the country's land resource monitoring, environmental protection, disaster management, crop yield estimation and urban planning. 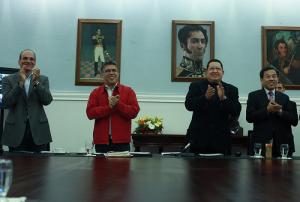 On 29 September 2012, Venezuela's first Remote Sensing Satellite "VRSS1" was launched into orbit from China. The satellite images will transmit information for the country's land resources inspections, environmental protection, disaster detection and management, crop yield estimation and city plans. Orbiting at an altitude of 639 km, with three daily passes over Venezuela, the satellite will have a 2.5 meter resolution, taking 350 images each day.

A Chinese Long March 2D carrier rocket has launched the satellite marking China's first in-orbit delivery of a remote sensing satellite to an international customer. In 2008, China launched Venezuela's first satellite—the Venesat-1, or "Simon Bolivar"—to carry communications facilities. Venesat-1, which was a jointly built telecommunication satellite, made Venezuela the fourth Latin American country to own a satellite after Mexico, Brazil and Argentina. 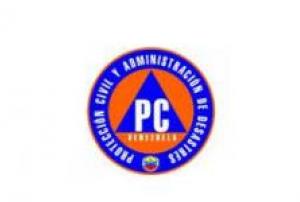