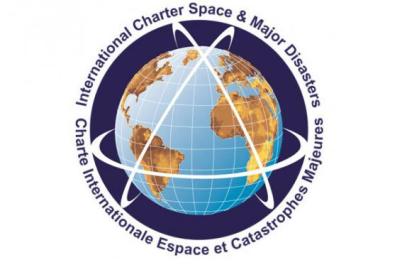 Southern India has been impacted by some of the worst floods in almost a century, with at least 79 people killed and thousands displaced in the state of Kerala. Monsoon rains have also caused landslide and bridge collapses, as well as multiple homes and agricultural fields being destroyed. Rescue operations are underway, with the federal government sending additional forces to aid with the relief efforts.

India's Meteorological Department has forecast heavy rain in Kerala for the next two days and has issued a red alert for 12 out of its 14 districts.

Read more about the International Charter activation for India here.