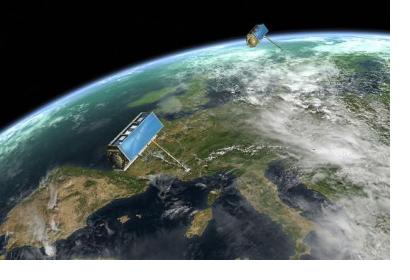 UrtheCast is partnering with Surrey Satellite Technology (SSTL) from the UK and the Spanish ElecnorDeimos Space. According to UrtheCast’s President and COO, Wade Larson, “We’ve been working on the Constellation for over a year now and we’re delighted by the market reception we’ve had. We’re confident that the Constellation will bring an entirely unique dataset to this industry and, frankly, given the response we’re getting around the world, our customers agree."