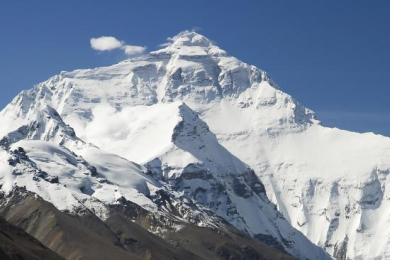 The Indian Space Research Organization launched on the 28 April 2016 the seventh satellite (IRNSS 1G) of the Indian Regional Navigation Satellite System (IRNSS). Being a navigation satellite, this system is likely to be of immense help in finding lost trekkers in the Himalayan ranges, according to the experts.

This satellite can play an important role in the different phases of the risk management cycle, providing information and tracking natural hazards in order to protect population said the Uttarakhand Space Application Centre (USAC).

Durgesh Pant, the director of USAC, said: "We faced a lot of problems in using the US-based satellite systems here in the past. With our very own satellite system now for navigation, numerous other applications could also be used in the near future. Considering the topography of Uttarakhand, this launch is likely to help us track adventure enthusiasts, tourists and pilgrims who are in danger”.

The Director also commented regarding how location-based services through this system could aide rescuers with information about wounded people especially during major events in the region such as Char Dham, one of the biggest pilgrimages in India.