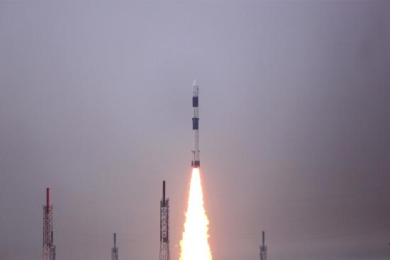 The Indian Space Research Organisation (ISRO) launched the first Indian Hyperspectral Imaging Satellite (HySIS) from Sriharikota on 29 November. The satellite is expected to be used for Earth observation in applications related to agriculture, forestry, geology, assessment of coastal zones, and environmental studies. It was one out of 30 commercial satellites from eight different countries launched that day by the Indian PSLV C43 vehicle.

ISRO chairman K Sivas, in a statement released by the Times of India, said, “HysIS has a state of the art technology which will be used for distinct identification of objects, material or processes on the Earth [...] The satellite will start sending images 5 days after the launch”.

The HySIS technology consists of a combination of digital imaging and spectroscopy. The image obtained has higher contrast as it recognizes light intensity as a function of wavelength. In comparison with other technologies used for Earth observation (imaging and multispectral modes), hyperspectral technology not only allows to detect solids and liquids but also to identify them. It uses visible and near-infrared regions of the electromagnetic spectrum and identifies 55 color bands from 630 km.

Hyperspectral technology has been successfully used in Earth observation to monitor agricultural surfaces, or identify toxic algae in wetlands and lakes. 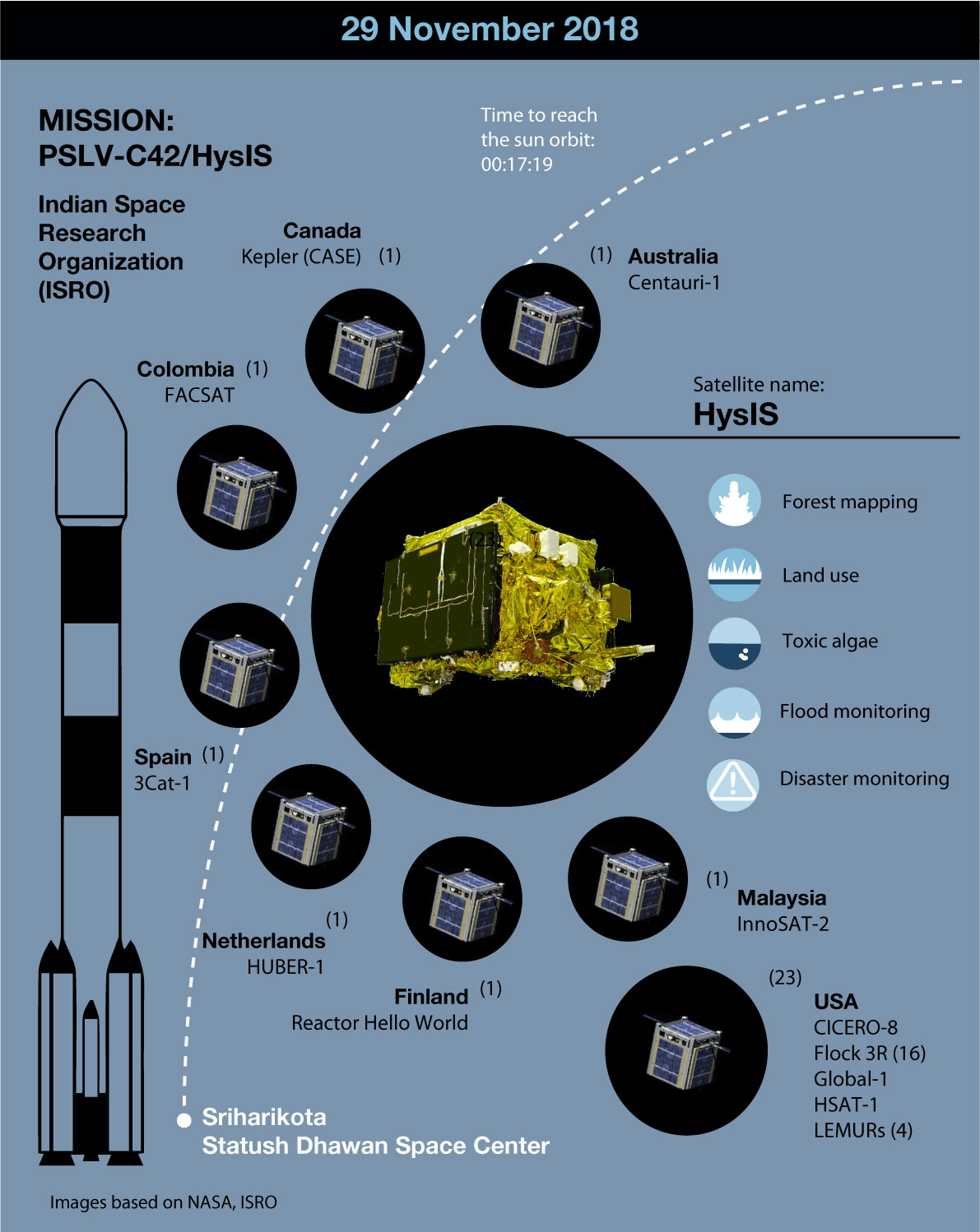