18th Governing Board meeting of CSSTEAP 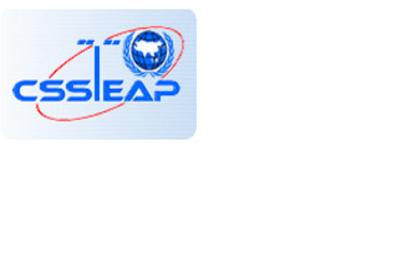 On 21 November 2013, UN-SPIDER participated in 18th Governing Board meeting of the Centre for Space Science and Technology Education for Asia and the Pacific (CSSTEAP), affiliated to the United Nations, in Bangalore, India. The meeting approved the performance report and audit report of CSSTEAP for 2013, as well as its programme of work and budget for 2014. The governing board welcomed CSSTEAP's decision to increase its budget by 10% despite austerity measures by the Government and ratified several other decisions which includes organising special courses upon request of the member countries in respective countries, conducting short courses requested by the UN, hosting CSSTEAP alumni meetings in a number of countries and appealed member states to support (cash and in-kind) CSSTEAP.

The governing board members visited the Indian Deep Space Network (IDSN) at Byalalu village near Bangalore that forms the ground segment for providing deep space support for India's prestigious and first Lunar and Mars mission. The technical facilities in IDSN include a 32 meter Deep Space Antenna, an 18 meter antenna terminal, an 11 meter antenna terminal and a technical services complex.