Bolivian communications satellite to be launched in December 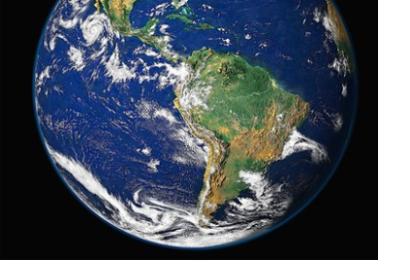 The construction of the satellite is a joint project between the Bolivian government and Chinese company Great Wall that was signed as a bilateral trade agreement in December 2010 with a total cost of USD 300 million. Over 60 Bolivian nationals are currently being trained in China, learning how to operate the earth station of the satellite located in the city of El Alto in Bolivia’s Amachuma region.