International Charter activated for floods in Argentina and Bolivia

The International Charter Space and Major Disasters has been activated for floods in Argentina and Bolivia.

Heavy rains in the region caused the Pilcomayo river to overflow, leading to displacement of the local population and widespread damages. The river rises in the Andes in Bolivia and flows along the border between Argentina and Paraguay before joining the Paraguay river opposite Asunción.

The activation has been requested by the National Civil Protection Directorate of Argentina. The National Space Activities Commission (CONAE), a UN-SPIDER Regional Support Office, acts as the project manager for this activation.

Record rains cause flooding in several departments of Bolivia

Local authorities in Bolivia have declared a state of emergency for several departments affected by heavy rains. Disaster response teams indicated that around 50,000 citizens are being reallocated to shelters. 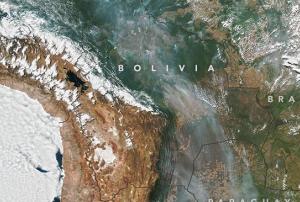 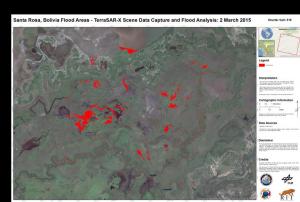 The call for activation was issued by SIFEM-DNPC on behalf of SINAGER - VIDECI. The United States Geological Survey (USGS) was the project manager for the activation. The Rochester Institute of Technology was requested to create the maps based on satellite radar data obtained from the German Aerospace Center's Terra-SAR-X satellite. The expert applied the flood mapping procedure of the… 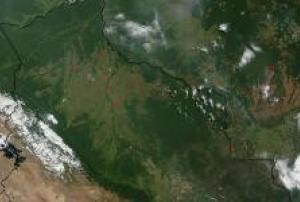 The International Charter: Space and Major Disasters was activated for floods in northern Bolivia after heavy rain caused the River Acre to overflow on 24 February 2015. The mechanism will provide up-to-date satellite-based information products and maps. The activation was triggered by SIFEM-DNPC on behalf of SINAGER - VIDECI. USGS will handle the project management for this activation.

The International Charter reported: "Bolivia has been experiencing heavy rain since January, and the accumulating rainfall has been causing floods and landslides in the country. When the River Acre burst its banks, the water level in the river had risen to 14 m above normal, and the surging waters swept through the area. In Cojiba, the capital city of the Pando Department, four thousand people were left homeless by the floods. It is expected that other residents near the river will also need to be relocated to avoid any potential risks." 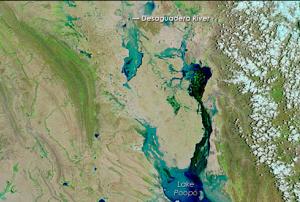 The International Charter: Space and Major Disasters was activated yesterday, on request of UNITAR/UNOSAT on behalf of UNOCHA, due to heavy rainfall, floods, and landslides in the departments of La Paz, Beni and Pando, Bolivia.

21,000 people have lost their homes and are being placed in evacuation centers at the moment. Over 6000 hectares of crops have been destroyed. 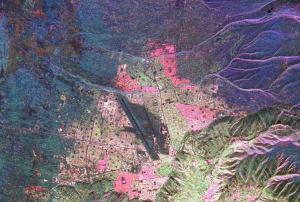 On 20 December 2013, Bolivia watched its first telecommunications satellite head into space. Tupak Katari (TKSat-1), named after an indigenous hero who fought Spanish colonial rule, was launched by a Chinese Long March 3B/E rocket from the Xichang Satellite Launch Center in the province of Sichuan.

TKSat-1 will offer communications and broadcasting services to Bolivia as well as other support for health-related data, governmental civil projects, and remote education services using its 26 Ku, 2 C and 2 Ka-band transponders. The satellite has an expected lifespan of 15 years, as Satnews reported.

According to BBC, President Evo Morales, said that Tupak Katari would end Bolivia's dependence on foreign powers for its communications. "This will be our light, after living for so many years in the obscurity, the suffering and the domination of the empires," said Mr Morales. 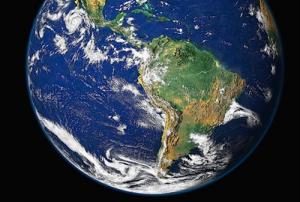 The construction of the satellite is a joint project between the Bolivian government and Chinese company Great Wall that was signed as a bilateral trade agreement in December 2010 with a total cost of USD 300 million. Over 60 Bolivian nationals are currently being trained in China, learning how to operate the earth station of the satellite located in the city of El Alto in Bolivia’s Amachuma… 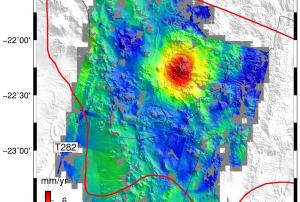 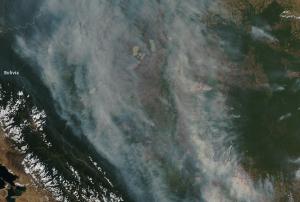