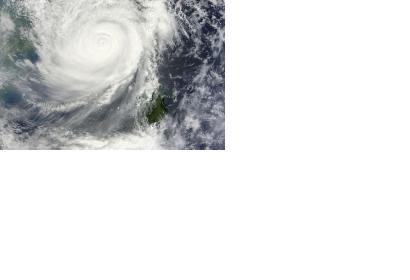 Last Friday, China’s most advanced earth observation satellite, the Gaofen-2, was put into service after being launched in August.

The Gaofen-2 is the second of seven satellites that will be launched for the Gaofen mission, China's high-definition observation project, before 2020. The project was initiated in May 2010 and Gaofen-1 was launched in April 2013.

The new satellite is able to see 0.8-meter-long objects from space in full color and collect multispectral images of objects 3.2 meters or longer, according to the Chinese State Administration of Science, Technology and Industry for National Defense.

The main goal of the Gaofen series is to provide all-weather, 24-hour services covering the globe. The data will be provided for more than ten Chinese government departments as well as for Non-governmental organizations, including private enterprises, in developing value-added services.