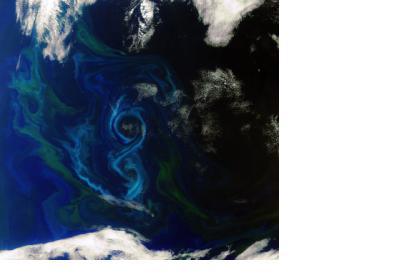 The first Sentinel-3 Validation Team workshop was recently held at ESA’s centre for Earth observation in Frascati, Italy, validating Sentinel-3 data in order to allow to verify their performance once the mission is in orbit. The workshop was a significant step in the mission’s validation programme, held as a four-day event and organised in partnership with Eumetsat, which will operate the satellites and generate all marine data products.The validation activities on Sentinel-3 are currently led by over 100 Principal Investigators, with an additional 400 co-investigators, from across the world.

The Sentinels missions are designed to meet the needs of Europe’s Copernicus programme, providing essential information to the understanding of our planet and the evolution of Earth’s climate. Sentinel-3 mission consists mainly on measuring sea-surface topography, sea - and land - surface temperature and ocean - and land - surface colour. The obtained information will be used for Copernicus services related to the marine environment, such as sea-water pollution monitoring, as well as for Copernicus land services, such as fire detection and land-cover mapping.

Moreover, data from the Sentinel missions will be available for Copernicus services and to the scientific community for research. The first of the Sentinel satellites will be launched in spring 2014. Sentinel-3 is expected to be ready for launch between 2014 and 2015.