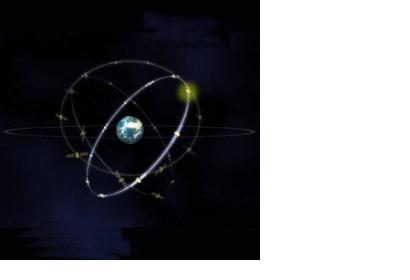 These two satellites, becoming operative in autumn, will join the four satellites already orbiting: two were launched in October 2011 and two one year later.

Galileo SATs 7-8 are scheduled for the end of 2014, after which the program anticipate launching between 6 to 8 satellites per year.