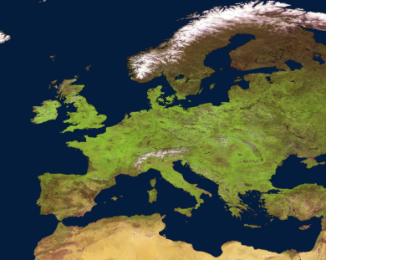 Collaborating with the European Space Agency (ESA), the Network of European Regions Using Space Technologies (NEREUS) has initiated a project working to improve the uptake of Copernicus data by Local and Regional Authorities (LRA) with a series of thematic workshops. The workshops aim to launch a dialog with LRAs and showcase and promote awareness of available satellite-based products, and services.

NEREUS is credited as playing an important role in highlighting the need for the broad use of Copernicus Data and services throughout Europe. The network is an initiative comprised of twenty three regions and forty associate members advocating the use of Earth observation and monitoring Space Based Technologies for the benefit of European citizens with a direct channel to users.