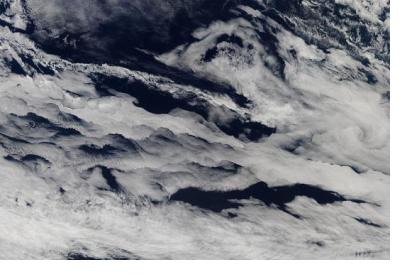 The development and production contract for the Jason-CS/Sentinel-6A satellite has been signed by the European Space Agency (ESA) and Airbus Defence and Space, the world’s second largest space company, at the 36th International Symposium on Remote Sensing of Environment in Berlin.

Jason-CS/Sentinel-6 is a mission allowing to measure ocean surface topography with high-precision and to create a global map. The cycle of observations is repeated every 10 days with an accuracy of few centimetres from the oceans’surface. The Jason-CS/Sentinel-6 satellites will ensure that measurements are carried out on a continuous basis from the years 2020 and 2026 respectively.

The data will provide insights into global sea levels, the speed and direction of ocean currents, and ocean heat storage allowing for improved weather forecasts and storm surge warnings.

The Sentinel-6 mission is part of Copernicus, the European Earth observation programme, and is a continuation of the programme started in 1992 to collect satellite-based measurements of the oceans’ surfaces.

Operations for the missions, each running for five and a half years, will be overseen and managed by EUMETSAT in Darmstadt, Germany.