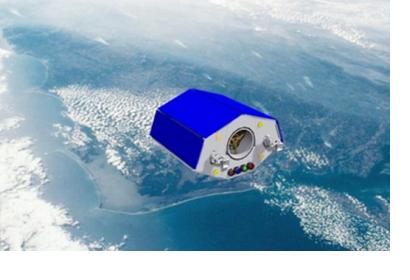 THE National Space Research and Development Agency (NASRDA), will launch two satellites into the orbit before the end of this month to complement the existing NigeriaSat-1. Known as NigeriaSat-2 and NigeriaSat-X, the satellites will be launched before the end of June and would be a follow-up to the NigeriaSat-1 which was launched few years ago.
The agency’s Head of Corporate Affairs, Mr. Felix Ale, stated this, weekend, at a lecture delivered at OSRC Chapel of the Nigeria Union of Journalists (NUJ) in Akure. Ale said the satellites would provide a high resolution system to map Nigeria once in every four months.
According to him, “the satellites would support the National Geospatial Data Infrastructure (NGDI) programme of the government by providing high quality data and enhance human resources in the use of satellite data.” The satellite, which according to him, was designed for seven years, “will meet demand for high resolution images locally and internationally.