Proba-V: The new ESA satellite works around the clock 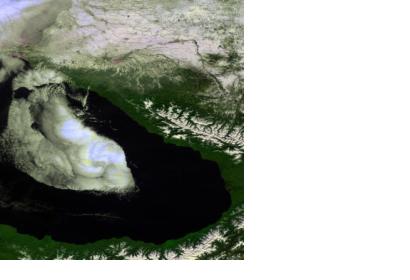 Proba-V was launched in May 2014 and went operational in December. In the just two months of work, the ESA’s vegetation-monitoring Proba-V mini-satellite sent back over 5,000 images, 65 daily global maps and six 10-day global syntheses.

The satellite measures vegetation growth across the world on a nearly daily basis as it covers 93% of the Earth in one day and 100% in two days. The camera on board was calibrated against measurements from previous satellite missions, so the images can be used immediately. The camera’s resolution was also improved. In comparison to the first generation instrument images which had a resolution of 1 km, this camera has a 333 m resolution.

The output of Proba-V is being processed for ESA by Belgium’s Flemish Institute for technological research. The scientists there have developed a chain of 100m visible and near infrared image syntheses.

The Belgian builders of Proba-V have sold a similar product to the Vietnam Academy of Science and Technology, which plans on using it for agricultural monitoring. The new mission is still in planning stage, but when ready it will be able to revisit the same point on earth every five days and gather high-resolution hyperspectral and panchromatic imagery.